Book now Book now
or
SEND INQUIRY
Would you like to receive the best offer?
Let us know yur wishes!
SEND INQUIRY

In Terme Portorož, we use 5 local healing factors (salt mud, brine, sea water, healing aerosols and thermal water) for treatments, which have been proven to strengthen the immune system.

The area of Portorož is characterised by a coastal climate, which, due to the nearby Sečovlje Saltworks, contains a higher concentration of minerals in the air than elsewhere along the coast. The guided breathing and movement exercises by the sea, performed at the LifeClass Hotels and Terme Portorož, have a positive effect on the immune system, help to improve general well-being, relax, detoxify the body and reduce allergic and respiratory problems, even in smokers and residents of large, polluted cities.

The brine used in healing baths, such as the pearl bath, also has a beneficial effect on health.

Brine is highly concentrated seawater that is formed as a by-product in the production of salt pans. It is rich in minerals such as bromine, iodine, magnesium and sulphates. In combination with salt mud, brine effectively affects the health of the respiratory organs and joints, has an anti-inflammatory effect, helps with rheumatic diseases and improves the appearance of the skin, firming and rejuvenating it.

In order to strengthen the immune system and speed up the recovery from viral infections, we have added two new packages to our existing health and wellness services, based on 5 healing factors and a long tradition of treatment.

This package for better resilience is recommended for everyone.

Recommended to everyone for more effective recovery after illness.

Fango or therapeutic mud is formed and matures in the Sečovlje Saltworks. It is extremely rich in minerals with mainly analgesic and anti-inflammatory effects, which also have a calming effect, increase the body's resistance and have a beneficial effect on the skin. Therapeutic mud (fango) dressing is recommended for patients with degenerative changes in the musculoskeletal system (pain in the spine, lower back, joints), muscle pain and chronic inflammatory rheumatism, while the cold ones can also be used after joint surgery and swelling of the joints. After an examination, the doctor determines the parts of the body to which a thicker layer of therapeutic mud, heated to the appropriate temperature, is applied.

I want to book

This is a 120-minute special ritual that combines local healing factors with the symbol of Portorož - the rose. It is a unique Thalasso Portorož ritual, which includes a gentle rose peeling with rose flowers, a relaxing bath with roses and healing brine, and an aromatic massage.

I want to book

Our tips for boosting the immune system 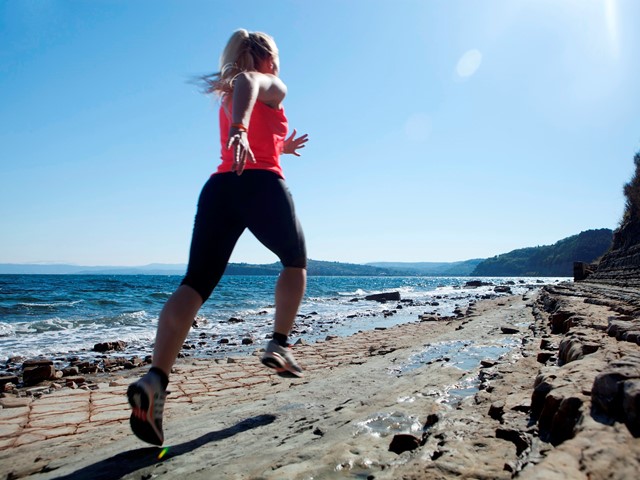 5 tips to boost your immune system this autumn

As the seasons change, so does our mood. The idea of cold autumn does not seem attractive to us at first. Nevertheless, the summer atmosphere and well-being can last longer than the calendar summer. We have found this five tips for you in order to feel great this autumn.
More

Stay up to date - never miss our most popular offers and best deals.