Book now Book now
or
SEND INQUIRY
Would you like to receive the best offer?
Let us know yur wishes!
SEND INQUIRY

We are committed to quality of life, the search for experiences and openness to other cultures, and a healthy attitude towards nature and the environment.

The selected candidates are then trained and educated, and we improve the level of professionalism of the work they do. Such an approach allows us to achieve authenticity, tactfulness, elegance and quality in our hotels and sophistication of individuals.

We are a reputed employer

LifeClass Portorož was awarded the Reputed Employer certificate in 2016.

*About the Employer’s reputation survey

Styria digital marketplaces, d.o.o. first conducted this survey in 2007, and every two years afterwards. Since 2015, the survey has been carried out on an annual basis, because rapid economic changes dictate a new rhythm in all areas of companies, which is also reflected in the reputation of the company as employer. Through the survey, the candidates in the labour market can tell which companies in Slovenia have the highest reputation as employers.

There are currently no open vacancies.

We invite you to register in the candidate database for employment and send us your CV. If you are interested in working in our company, fill out the form below.

Thank you for your enquiry.

We will get back to you as soon as possible.

This is the world of healthy experiences.

Enter it and finally start to feel great. We will help you. 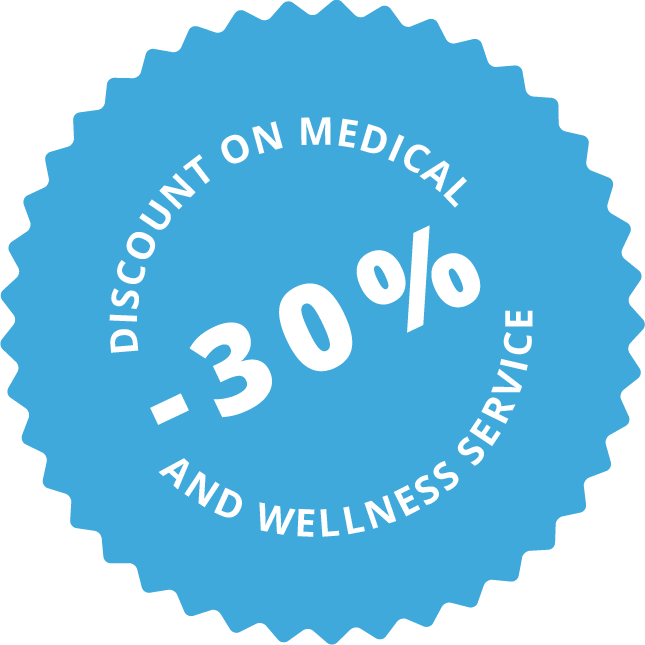